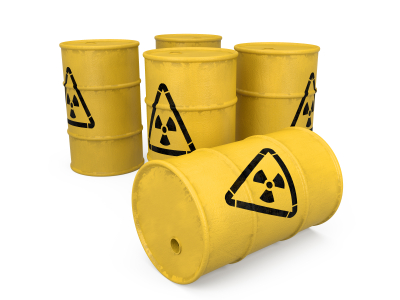 If you  have been exposed to an unsafe substance, such as a toxic chemical, pesticide, pharmaceutical drug–any dangerous material that causes harm–you may have a legal claim. This type of legal claim is referred to as a toxic tort.

In other words, a toxic tort is a personal injury lawsuit where the plaintiff claims that being exposed to a substance that created their disease or injury. Either occupational exposure or pharmaceutical drugs are the primary causes of the majority of toxic tort cases, although consumer products and environmental issues are also reasons for toxic tort cases. As with all torts, within the United States, toxic tort cases are governed by state laws.

Throughout their lives, people are exposed to a variety of toxins every day, usually in minuscule quantities and without injury or any negative effect. However, there are times when injury does occur. Toxic injuries can occur in any number of ways:

In a toxic tort case, the person who sues (the plaintiff) has to prove that it is more likely than not they were exposed to a dangerous toxic substance and that the exposure was the direct cause of their injury.  One must be aware of statutes of limitations, which require that suits be filed within a specific time period after the occurrence of an injury. In most cases, the time period of the statute of limitations for toxic tort cases begins upon discovery of the injury.

Toxic tort cases depend, in large part, upon science. A case can be made–or broken–by scientific studies that link chemicals to specific health conditions. Changes in scientific developments could instantly change a legal outcome–lawsuits linking a certain substance to cancer could fail for years; but introduce one study that shows a direct link, and plaintiffs start winning in court.