A recall was issued for the DuPuy ASR XL Acetabular System and the AR Hip Resurfacing System metal-on-metal hip replacement devices in August, 2010. DuPuy Orthopaedics and Johnson & Johnson, their parent company, issued that recall because of the revision surgery rate was higher than that of similar devices. DuPuy stated that for every eight patients who received their hip replacement, one had to have revision surgery within five year. That exceeded the acceptable failure rate of 5%. 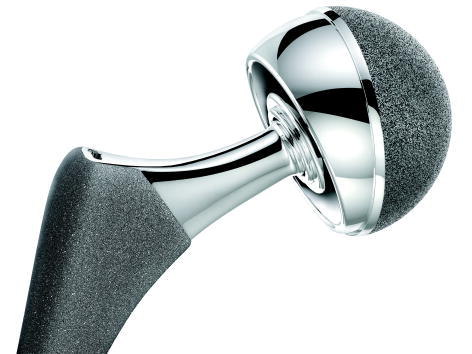 There were multiple problems with the devices. Patients reported that their experiences included pain, swelling, and difficulty walking. These symptoms could have been caused by a number of issues:

These issues may have been caused by the design of the device. These devices were so troublesome, that some hospitals stopped using them long before they were recalled by the company.

In a recent court case, internal documents (which became public during the trial) show that surgeons, who were paid consultants, informed DuPuy executives the design was flawed. It was shown that Johnson & Johnson considered a redesign of the device, but abandoned the idea as sales didn’t justify the cost of the redesign.

As a former surgical nurse, I assisted during these types of surgeries and these are major surgeries which take its toll on the patient.  Some patients never recover as well after the second replacement surgery, and it takes its toll on their energy level and physical stamina.

Time is limited to investigate & file a claim on your behalf, so call us today for a free case evaluation.  Don’t be one of hundreds of cases in a big lawfirm where you never talk to your attorney.  If you want to have your case worked up individually, by a Nurse-Attorney & want to have your attorney directly communicating with you about your lawsuit & medical care, finding experts who can help treat your problems and getting the best possible value for your case, call our firm today.